Our Senior Men kicked off their Superleague campaign under the new management of Ned English, Stiana O Donoghue, Chris Flannery and Eoghan Donnellan with a solid victory over Glenflesk. Short as many as eleven through injury, Kerry and Sigerson Cup commitments, it allowed other players to seize their opportunity and they duly did. Cathal Sheahan and Sean McCarthy acquitted themselves well in the full back line with Podge O’Connor an assured presence. Kieran O Donoghue made a welcome return after injury at centre back while youngster Sam Benson made his Senior debut and showed great energy and awareness . Alan Moriarty lined out in the opposite corner to his brother Thomas with Finbarr Murphy leading the attack. In front 0-9 to 0-3 at half time after playing with a stiff breeze a sound second half performance was needed and it was duly delivered as James O Donoghue, making a rare appearance in the competition due to his long standing inter county career, slotted home a fine goal. One of the scores of the game was the run and finish by Darragh O Doherty which yielded a fine point. A satisfactory start for the new management, who have added Ger O Keeffe and Paudie Lynch to the backroom team. Now it’s off to Rathmore for Round 2 in the competition next Sunday February 13th with a 12 noon throw in. 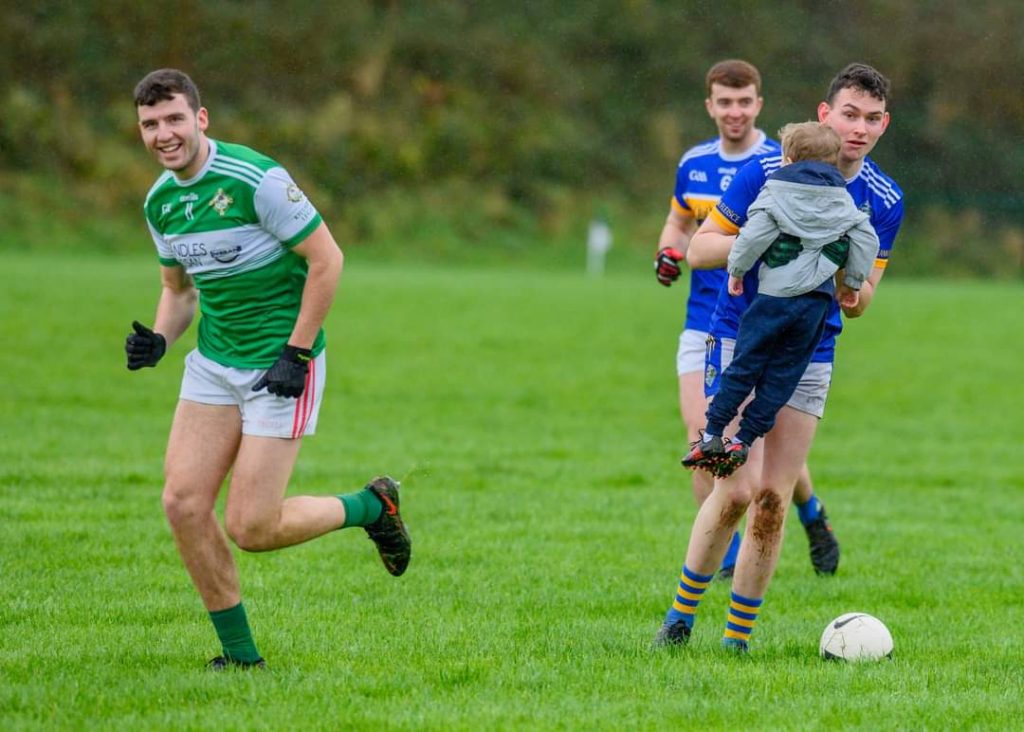 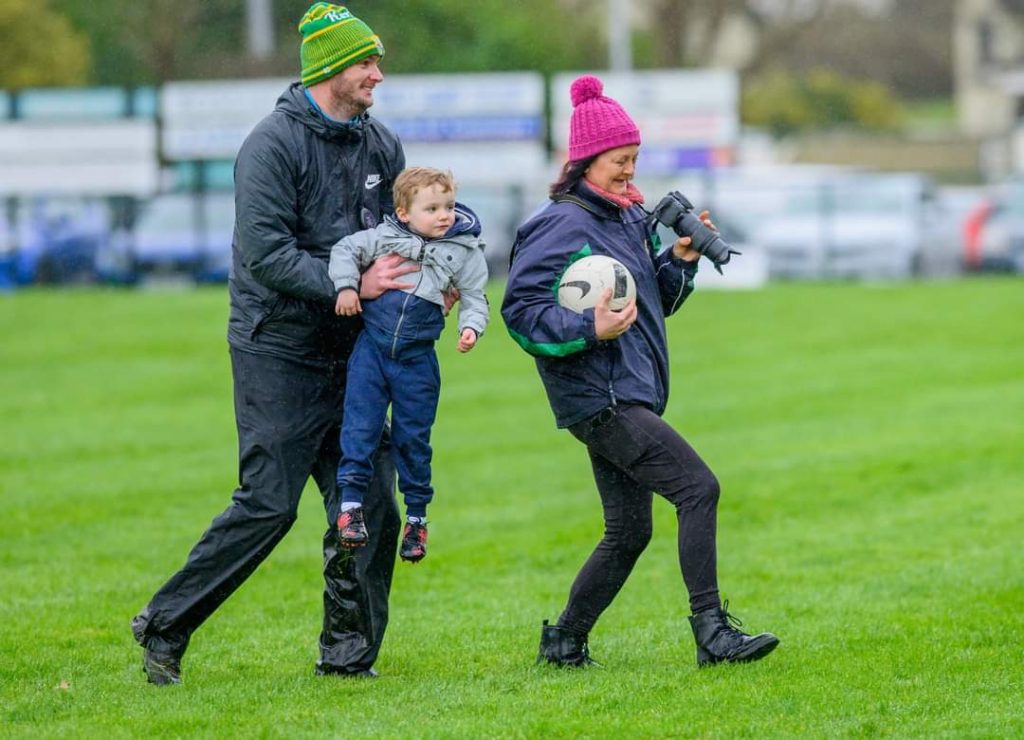 The MTU Kerry Sigerson journey continues apace as they easily accounted for Maynooth in the quarter finals in a game played at the Campus grounds last Tuesday February 1st. Darragh Lyne played in an unorthodox position of wing back but played very well while Ryan O Grady was introduced in the last 15 minutes. The semi finals are going ahead on Thursday February 10th with MTU Kerry facing NUIG in Rathkeale at 6pm and DCU playing a David Clifford inspired UL in Carlow at 7.30pm. Best of luck to Darragh and Ryan this week. Hopefully we’ll be looking forward to a Sigerson Cup Final this time next week.

The showpiece Munster Colleges Final is fixed for Saturday February 12th in Fitzgerald Stadium and it sees a highly anticipated clash of close rivals St  Brendans College and Tralee CBS. There has been a ding dong nature to these games in recent years and this one will be no different. Aaron O Sullivan will line out in goal, while dashing Darragh Fleming is a mainstay of the half back line. Kerry U20 panelist Will Shine will be one of the key men in the Sems front sextet while Sam Benson, fresh from making his Club Senior debut, is a panellist. We wish the Sem well and well report on the final in next week’s notes.

The Ladies Football committee have been busy over the past number of weeks behind the scenes and the brand new Legion Ladies dressing room is now ready following a winter refurbishment. Freshly painted, with new signage adorning the clubhouse walls, there is a new storage cabinet installed which will be stocked in the coming weeks.  Photographs of our teams from down the years are hanging on the walls  and  the new dressing room will no doubt provide the platform for our Ladies teams to take pride in the club and their jersey.  A lot of time and labour has been put into this and it goes without saying that due respect be given to the dressing room and that it is kept in mint condition at all times. 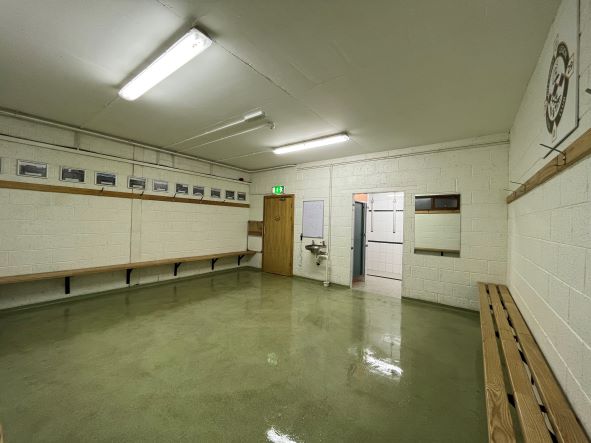 The GAA  Healthy Club initiative, the Every Step Counts Challenge, is in full flow with members all over the country taking to the footpaths and roads clocking up the steps under the banner of their nominated club. At present there are over 50 Club members taking part and collectively have accumulated over 5,500 kilometres at time of writing. A fantastic effort considering we are only two weeks into the challenge. With another fortnight to go a target of 10000 kilometres is not out of range . A brilliant effort and a few pounds shed no doubt to boot. Special mention must be given to Philip Twomey who is walking the highways and byways for the Club over in the Sunny South East. Now domiciled in Wexford Philip is uncle and Godfather to our late great Clubman Derek Twomey and every step Philip takes is in memory of his beloved nephew.

A sad time for one of the Clubs staunchest  families  on the passing of Peggy McNeice of Fair Hill. Peggy’s daughter Linda is our current Children’s Officer, having also served as Scor officer for many years.  Current Senior Ladies players Mairead O Donoghue and Julie Kelly are of course Granddaughters to the late Peggy ,who may never have stepped onto the football pitch but was Killarney Legion all her life. Her brothers Con, Sean and Danno, sons George and Conor and son in law Donal O’Donoghue all played with the Legion. Not to be outdone, her daughters all represented the Club in  Scor competitions, and  late husband Jimmy also put his shoulder to the   Legion wheel assisting  in the Tops of the Clubs competition. As if that wasn’t enough, a lotto ticket  was bought each and every week.

Sheila Fogarty came from a family synonymous with the club. The Fogartys have always contributed to the Legion cause with Gene and of course the legendary Weeshie having played and mentored for the Club. Sheila’s cousins Carolann and Denise have served as Club Officers in more recent times  and of course brother Richard is recognisable as one of the Clubs greatest supporters. To the McNiece, Fogarty and extended families we extend our sincere sympathies.

May they Rest in Peace

We had a winner in our Club Lotto and it went down the Ross Road , to Scrahan Court. The winning numbers were 1, 3, 21, 24 and Margaret Brosnan matched all four for the €5,400 pot.The bonus number was 28, Margaret had 27, so she very nearly carried the bonus pot of an extra €10,000 as well. Congratulations to Margaret and make sure hubby Padraig gets a small percentage as a sellers fee.

Next weeks draw is on Sunday February 13th. 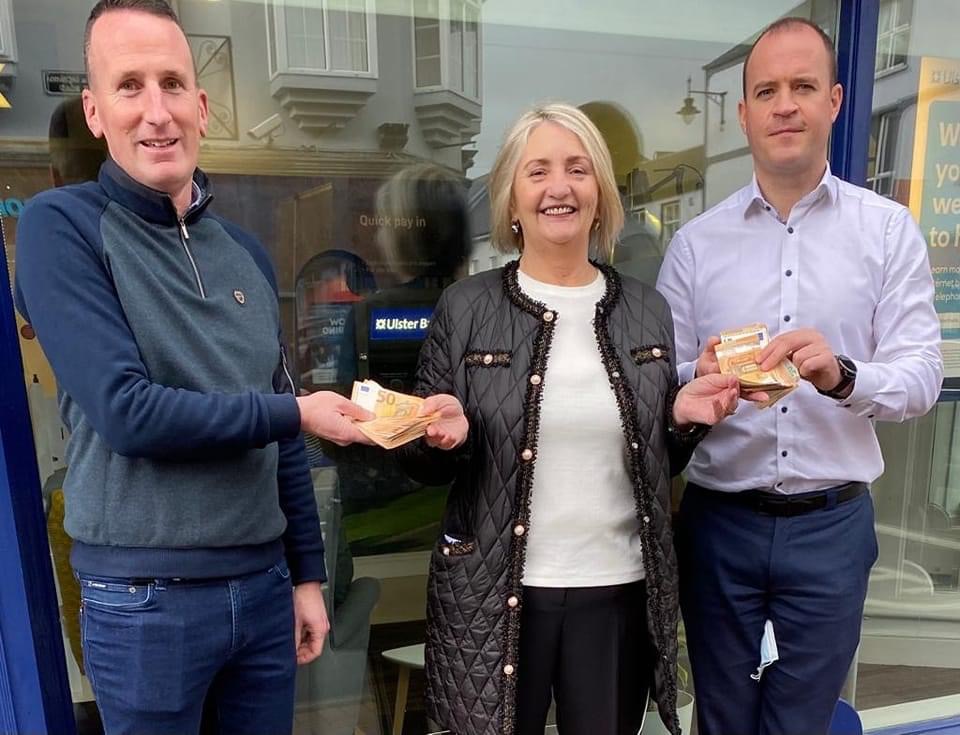