The Club extends its sympathies to the family of our Club Vice President Noel McCarthy. Noels footballing career with Legion spanned a period from 1953 to his last game in 1968, and, during that time, he won East Kerry minor, junior and senior medals. He had the distinction of playing both minor football and hurling with Kerry in 1955 and indeed was a member of the Killarney panel that won the county senior hurling championship final in 1969.

The O’Sullivan’s Place man has two O’Donoghue Cup medals (1954 and 1967), Noel was a very accomplished all round sportsman in his day, and played basketball, handball, snooker and billiards, and also rowed with St Brendan’s. He also found golf to his liking, peaking at a handicap of 5, no mean feat. It was a huge honour for Noel to become a Vice President and he was an ever present at the clubs Church gate collection, manning his favoured spot on the Aras Phadraig gate without fail every year.

David Fleming was a Legion man through and through. A great sportsman in his day he played Basketball with St Vincents and was part of the famous team that travelled to London and Birmingham in 1965. A lover of quizzes he was an integral part of the Jack Cs Bar  team who were very successful in the 1980s pub quiz scene. He was on the winning O’Donoghue Cup team of 1967 also, and alongside his Ardshanavooley neighbours Sean O’Grady and Sean Counihan he was involved in coaching juvenile teams in the 1990s. His son Kieran played for the club at underage level and Kierans son Jamie is now progressing very well through the Clubs Juvenile ranks. Something David was very proud of.

Patricia O Carroll had a very strong association with the Club. Her late husband Jim, a Club Stalwart, served as Club Treasurer in the 1990s as well as Senior Team attendant amongst other roles. Son Fergal designed the Club Crest as you see it today, alongside daughter Blaithin, including some of Killarney notable landmarks. Blaithin herself is the mainstay of the recently founded and thriving Mothers and Others Social Football group and served as Club Health and Wellbeing Officer while son in law Jason Stack is a very busy coach in the Club. Granddaughters Aisling and Eabha are very dedicated players with their respective Ladies teams. Grandson Eli Anderson, son of daughter Siobhan, lined out with our U13 boys this past year.

We also extend our sympathies to the family of Michael Reen, Torc Terrace Killarney. Michaels son Jason played for the Club at underage level.

May they all Rest in Peace. 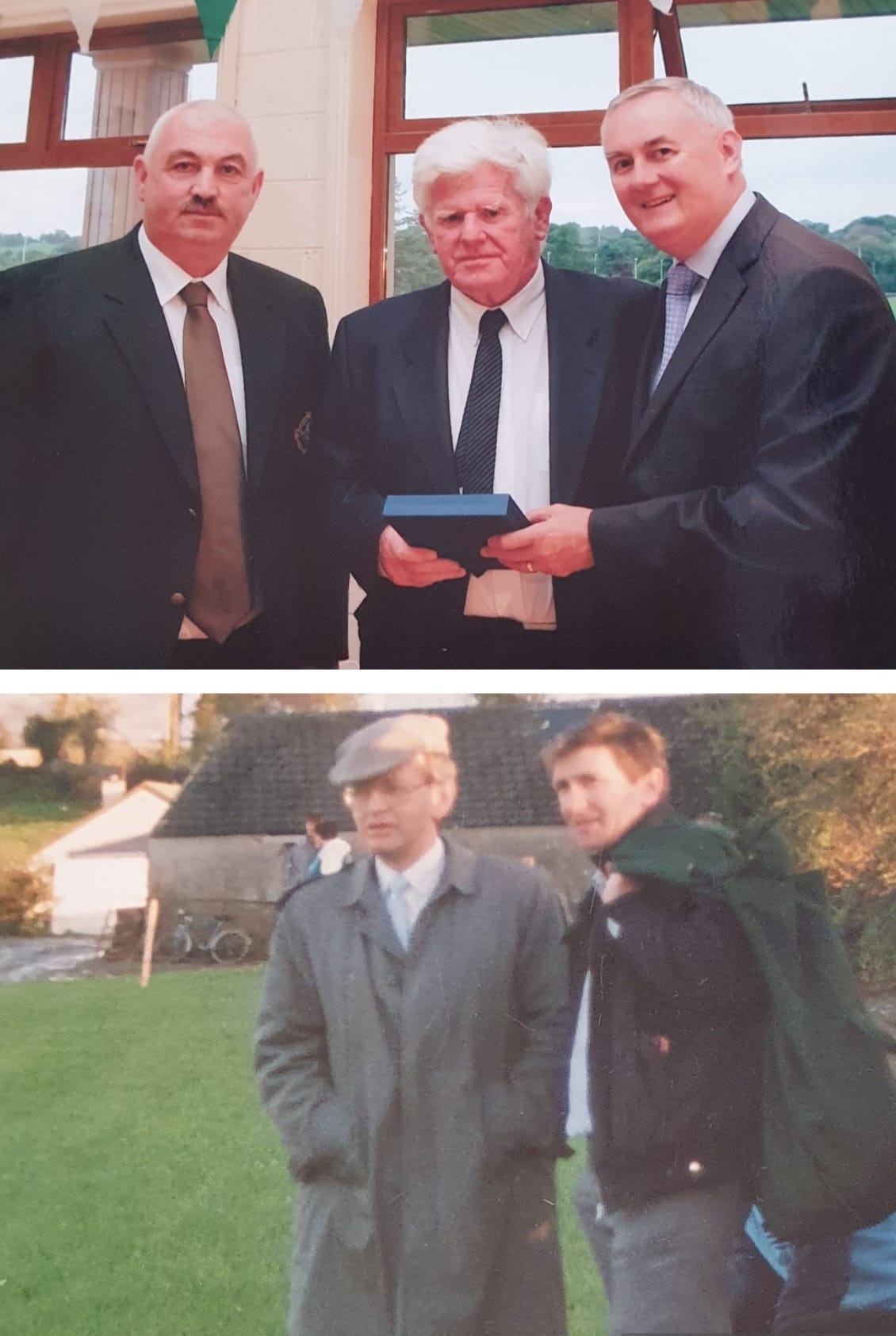 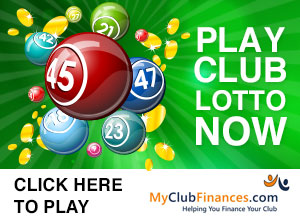